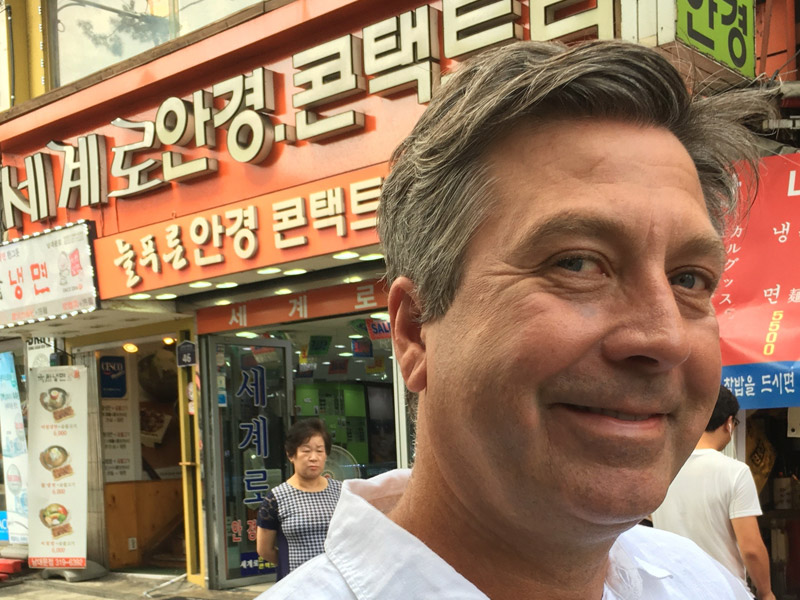 The ten-parter will see Torode visit temples, street food stalls, restaurant kitchens, joins families in their homes, heads up mountains, takes a trip to the seaside, and goes to festivals and feast days, all in search of Korea’s finest taste bud treats.