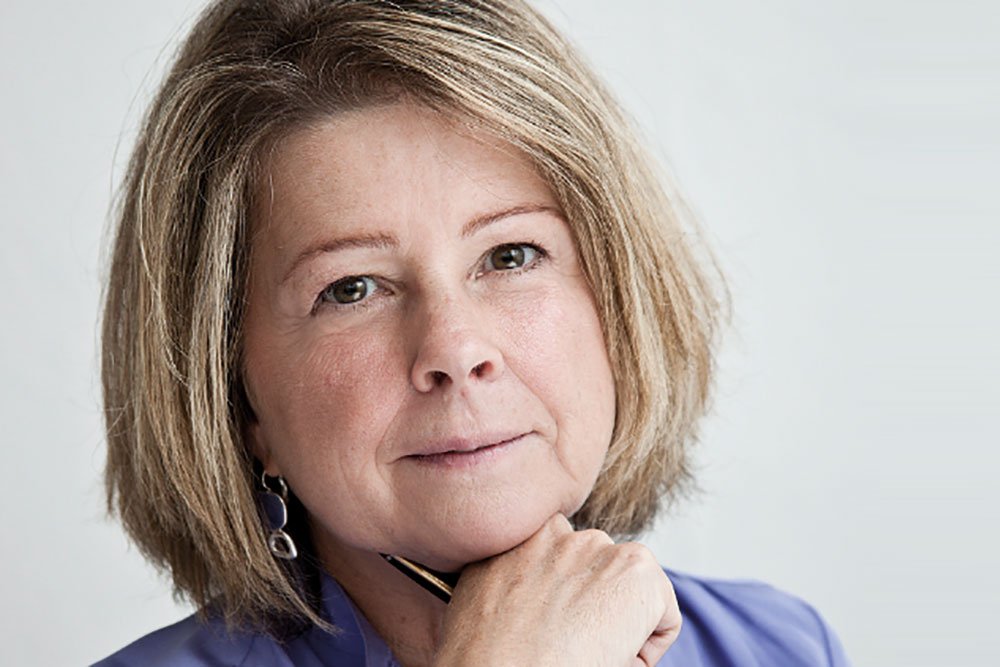 Amanda Groom, MD of The Bridge, which facilitates deals between Asian- and English-language partners, reports from Asian Side of the Doc, and says the continent is now a global hub of creativity. A sea change in Asian TV production occurred between October 31 and November 4 in Bangkok, at the annual Asian Side of the Doc (ASD).

Earlier in September, the CEO and founder of ASD Yves Jeanneau, Edmee Millot (Eleazar) of France’s Eleazar Productions, and I had conducted a series of training and mentoring sessions with upcoming Asian film and documentary producers who had come together in Bangkok.

I was really impressed by the rich originality and the strength of the Asian voices that we helped shape. The irony was not lost on me: Asia was revealing itself as an extraordinarily rich source of fascinating stories, combined with compelling creative storytelling styles only days after MIPCOM, where US studio executives had been openly discussing their concerns about Hollywood becoming culturally and creatively bankrupt.

What was most exciting in Asia was that these stories combined to form a compelling new voice with the kind of exclusive access – personal, cultural and physical – that few Western producers would be able to gain.

We were taken inside the detention centres of Myanmar, heard intimate family experiences from within the communist insurgency of the Philippines in the 1950s, and were treated to intimate studies of the shrinking world of traditional peoples throughout Asia and the seemingly unstoppable march of industrialisation across the region.

When we came together again for the main event, ASD, this new found confidence in storytelling was obvious in all the pitches, as was the growing number of innovative incubation support and mentoring initiatives that are supporting the storytellers, filmmakers and producers.

One incubation model is called TAP, or The Asian Pitch. It sees four leading Asian broadcasters agree to share a commission, and air the work of new Asian filmmakers.

Japan’s NHK, South Korea’s KBS, Taiwan’s PTS and Singapore’s Mediacorp have collectively agreed to showcase the selected projects for broadcast as part of TAP. Each national broadcaster will nurture and mentor the project’s development for their air, and all will broadcast the end result, giving producers and storytellers pan-Asian reach.

Another visionary initiative that is strengthening pan-Asian storytelling voices comes out of Indonesia, and is headed by Amelia Hapsari. Dare to Dream currently has nine projects from seven Asian filmmakers in production. This project will mentor and guide these projects through development, creating finished stories for the global marketplace. The films will take us inside Muslim schools, follow young activists in underground movements, question traditions, and highlight those who are taking a different path across Asia.

Of course, mentoring, and commitment to broadcast alone are not enough.

Step in new and fast-emerging Asian funding models for content, such as that of Aurora Media Holdings in Singapore, led by Justin Deimen. AMH, a media asset vehicle, is working on newly-formed investment funds for Southeast Asian content, programming incubation and investment plans, in partnership with content creators, including Endemol Shine Asia.

Combine the above with growing ASEAN government commitments to production, and the end result is a pool of viable, rich new content, and multiple opportunities for both local and global producers.South Korea has long adopted a soft-power cultural policy of investing in creative content, and now this model is being copied across the region. There is a new commitment to funding of content creation in Thailand through its creative agencies, echoing the South Korean policies that have been proven so successful globally.

I remember proposing to UK independent production companies and broadcasters over a decade ago that South Korea was a viable content partner in terms of both investment and talent. Then it was a hard sell, and few companies took the suggestion seriously. Now they do, and with Thailand and other ASEAN nations also following the same content funding initiative this offers serious opportunity for UK and global production companies and broadcasters.